The Carousel is an attraction part of King's Carnival.

The carousel has a carousel with a lampshade by it

So far Bonzo and Bearhug are known to show up here. 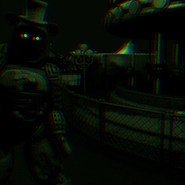 Bearhug on the camera with after effects. 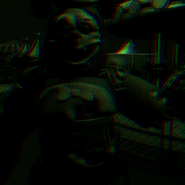 Ditto, but closer and with his mask on. 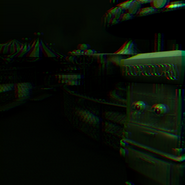 Pops on the camera. 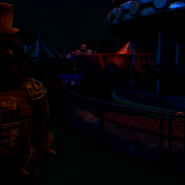 Bearhug on the camera without after effects. 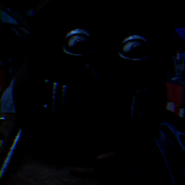 Ditto, but with Bearhug closer to the cam for the Carousel. 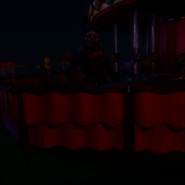 A beta image of Bonzo near the Carousel.

A beta image of Bonzo near the Carousel on the computer.

The Carousel's minigame sprite.
Add a photo to this gallery
Retrieved from "https://the-twisted-carnival.fandom.com/wiki/Carousel?oldid=2796"
Community content is available under CC-BY-SA unless otherwise noted.